On November 8, 2019 at approximately 10:48am, Officers of the Hope Police Department arrested Randy L. Williams, 36, of Hope and charged him with Rape and Aggravated Residential Burglary.  The arrest was the result of an ongoing investigation into an incident that occurred on October 9, 2019 in the area of South Johnson Street, in Hope.   Williams was arrested in the 1300 block of West Avenue D and transported to the Hempstead County Detention Facility and held for a first appearance.

On October 09, 2019 at approximately 6am, officers of the Hope Police Department responded to the report of a rape that had just occurred in the area of South Johnson Street in Hope, Arkansas.

Hope Police Detectives collected evidence at the scene and are investigating this incident.   Any person having any information about this crime is encouraged to contact the Hope Police Department immediately at 870-777-3434. 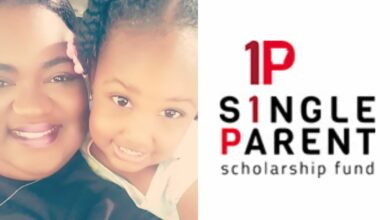