An art exhibit titled “Connections,” will be on display through October 11 at the Southwest Arkansas Arts Council in Hope. “Connections” features 63 paintings – abstract, realism, landscape, still life and portraiture – created by nine artists who have lived in Hope and/or have deep connections to Hope.

Their works can be viewed – and purchased — from 10 a.m. to 2 p.m. weekdays through October 11 at the ArtStation, 200 Division Street, downtown Hope.

Acclaimed artist Judy Wright Walter grew up in Hope and now resides in Texarkana. Misty Wright McAlister, Walter’s niece, also grew up in Hope and is now a resident of Hot Springs. Other exhibitors, all connected to Hope and all successful artists, include Janey Seamans Hale of West Plains, Missouri; Jennifer Cox Coleman and Mary Ellen Holder of Little Rock; Martin McDowell of Springdale; Mara Middlebrooks Cole of Fayetteville; and Chris King and Matt Massanelli, both current residents of Hope.

The “Connections” exhibit opened September 9 and will conclude Friday, October 11. The next SWAAC gallery show will be an exhibit of mosaics by Sheila Keever to run October 22 – November 8. For more information, contact SWAAC at 870-777-8200. 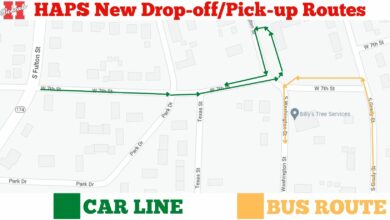 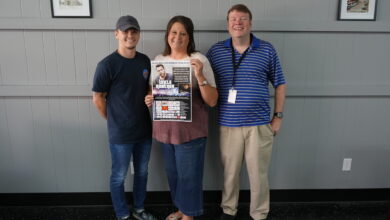 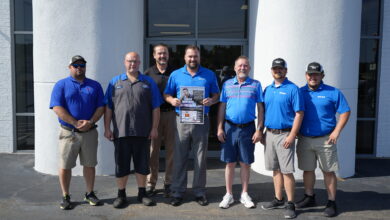