On January 13, 2022, 8th North Task Force Agents and Hempstead County Deputies were working narcotics interdiction on I-30 near the 27-mile marker. Sgt. Justin Crane and 8th North Task Force Director Gary Dorman attempted to stop a black SUV when they observed the driver throw an object out of the vehicle. The vehicle came to a stop and the driver was detained by deputies and identified as Jacob Townsend age 38 of Hope.

Agent Dorman and Sgt. Crane went to the area of where they observed Townsend throw the object and found a plastic baggie containing a crystal-like substance believed to be methamphetamine agents estimated the substance weighed over 40 grams.  Townsend who is on Parole was arrested and Booked into the Hempstead County Jail for Possession of methamphetamine with purpose to deliver. 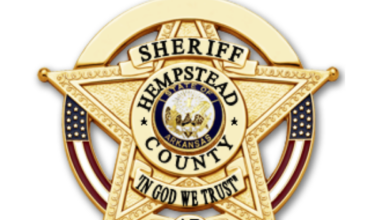 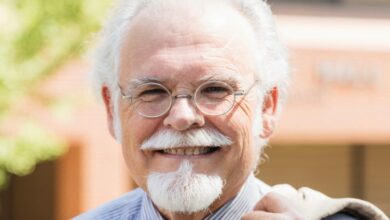