According to Sheriff James Singleton, at approximately 1 p.m. Wednesday, February 13, 8th North Task Force Agents along with Hope Police Officers and Hempstead County Deputies executed a warrant at a residence at 172 West Avenue B in Hope where they took Tommy Cole, 35, into custody.

According to the Sheriff, a search of the residence turned up a .380 handgun with the serial number filed off along with two other handguns, several rounds of 9mm ammo, a bag containing what they believed to be methamphetamine, a glass pipe, $220 in cash, two monitors and camera and surveillance equipment. 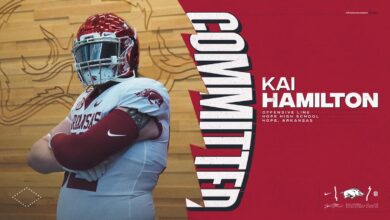 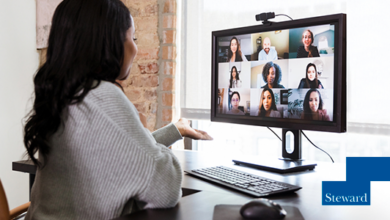