HOPE – Hope Academy of Public Service “Team Shelter” is lending a paw to ensure adequate food supplies for dogs at the City of Hope Animal Shelter.

Five seventh and eighth grade students in the EAST program at HAPS have issued a call both to their peers and the community for donations of dog food for the animal shelter through Oct. 20.

Dry dog food, pill pockets, and dog treats in any size bag is acceptable. Dog food donations may be left under the awning outside the EAST lab on the Sixth and Grady streets side of the campus, HAPS EAST teacher Jacqueline Brady said.

Although she has no pets, Young brought the idea to the EAST class.

“I was talking to my grandmother and she said we could help the animal shelter,” Young said.

Her grandmother mentioned that the City of Hope Animal Shelter had to rely upon donations, especially during harsh winter months. The idea took off when other team members volunteered to help her.

Ingersoll, however, is an avowed animal lover.

“I have three dogs; an English Bulldog, a German Shepherd, and one that I don’t know,” she explained.

Hope Animal Control Director Tammy Austin is pleased with the project since the shelter is dependent upon donations.

“We’ve never had to buy dog food since I’ve been here,” Austin said.

Much of the ongoing supply is donated through the local Hope for Paws organization, she said.

Donations to Team Shelter will be accepted at HAPS from 7 a.m. to 4 p.m., Monday through Friday until Oct. 20.

The team has also had assistance at HAPS from teachers Amber Tackett, Tony Hooker and Ladera Northcross in organizing a contest among the HAPS classes to support the project. Advisory classes will be asked to bring donations to campus and the class with the most dog food collected by weight will be awarded an ice cream party.

Young said Tackett, who has four dogs and eight cats, helped the team create an averaging scale by which to measure student donations for the contest and Hooker and Northcross helped the team integrate it into the project as a cross-curricular study.

The team will announce the winner of the class party on Oct. 20.

The team plans to compile a list of local civic organizations in order to expand the project into the community on an on-going basis by contacting leaders in those clubs. 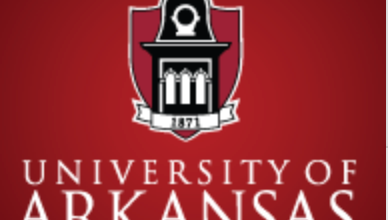 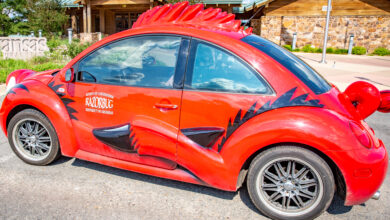