Thrive Hempstead County met last evening at UAHT’s Hempstead Hall to work toward ways to supply the county’s needs and wants in several areas of concern.

Beginning at 5:30 p.m. 14 volunteers convened with Hope City Director Steve Montgomery setting the agenda. He charged committees, on Tourism, Public Priorities, Economic Development, Quality of Life and Education to meet among themselves to talk about ideas for improving the county in their respective areas. He said that recent news might cause some matters “to be prioritized a little higher,” and referred to the example of the recent discussion of teacher pay raises.

After an hour of the committees meeting in break-out sessions in separate rooms, the volunteers reconvened to share the ideas mentioned in those sessions. About an hour and 20 minutes was spent in doing so. As the chairs of the committees presented what their committees discussed, cross-talk often arose among the committees as members realized that their goals and methods could benefit from working together.

Among the subjects discussed:

One member said it would be important to develop a set of actions that could be taken by the group to pursue its goals of improving the county. This was adopted as the purpose of the next meeting, which was agreed to take place in Hempstead Hall Thursday September 22. 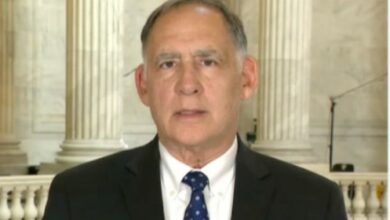