Train Day is this Saturday and it’s going to be bigger than ever. The seventh annual event in downtown Hope will kick-off at 8 a.m. with the 5k Run/Walk followed at 9 a.m. by the Kids Run and the opening ceremony.

There will be a lot on offer  throughout the day at the family-oriented event, which started as a celebration marking the return of Hope as a stop for AMTRAK. There will be games, food, a dance  show, petting zoo, kids train ride, bounce houses, Baggo tournament, BBQ ribs cook-off, car show, concert and more.

DANCING
The Dancetastics dance studio will return to present a dance show featuring dancers of all ages, starting at 10 a.m.

BBQ Rib Cook-off
A BBQ cook-off with $2,500 in prizes and eight teams currently signed up will take place all day with the competitors selling rib plates. Rib cook-off winners will be announced at approximately 4:45 p.m.

CONCERT
The band, Nighthawk, will open the concert, beginning at 5:00 p.m. The local supergroup, South Down Main, will be the featured performance, staring at 6 p.m. 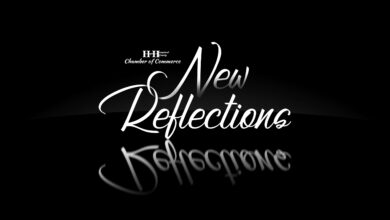