A white middle-aged male dead body was found early this morning floating in a pond behind the former Marcus Twin Cinema on Highway 29 in Hope by an Arkansas Department of Transportation worker, who phoned in his report at 7:28 a.m.

“We do have some indication of who it may be, but it’s not been confirmed yet,” Hope Police Chief J.R. Wilson said. No details were available concerning whether the body had injuries or whether any cause of death was apparent, Wilson added, but the state crime lab’s report would be sought on the matter.

Wilson said responders from the Hope Police Department and the Arkansas State Police were at the scene this morning.

Wilson said if anyone knows anything about the incident leading to the death, they should seek out Hope’s Sergeant of Detectives Todd Lauterbach to provide that information. 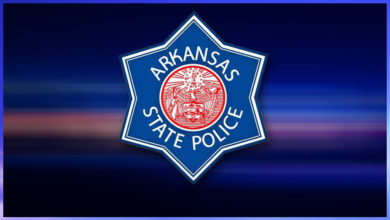 One dead in shooting at Gould residence, three others wounded