Big Boy No. 4014, the famed Union Pacific steam locomotive built in the 1940s to conquer mountains while carrying equipment during World War II, has embarked on a 10-state tour that includes seven stops in Arkansas on Aug. 25-27.

Big Boy will then continue its journey, arriving in Prescott, Arkansas, at about 4 p.m. for an overnight stop at 401 W. 1st St. It will depart the next day at about 8 a.m. CDT.

Big Boy will arrive in North Little Rock around 1:30 p.m. CDT for an overnight stop and depart the next day at approximately 8 a.m. CDT.

Big Boy left its home base at the Union Pacific Steam Shop in Cheyenne, Wyoming, on Aug. 5, traveling across Nebraska and Kansas.

This is the first time Big Boy has gone on tour since its post-restoration debut in 2019 to celebrate the 150th anniversary of the transcontinental railroad’s completion. It is returning in 2021 with brief whistle-stops in more than 90 communities and one-day public display events in five major cities: Fort Worth and Houston, Texas; New Orleans, Louisiana; St. Louis, Missouri; and Denver, Colorado.

Train enthusiasts of all ages will get a chance to hear, smell and see the train when it passes through their town. Depending on the schedule, Big Boy will be in town for about 45 minutes for each whistle-stop. This will give participants plenty of time to see or talk to the steam team, as well as take a “selfie” with the world’s largest steam locomotive, one of 25 of its kind built and the only one operating today.

Fans can share their photos on Facebook, Instagram or Twitter and use the #BigBoy2021 hash tag for a chance to win a Big Boy T-shirt. Fifty winners will be selected throughout the tour. Union Pacific reminds all participants to be safe and stay 25 feet back from the tracks when taking a picture. (Big Boy is so big that putting a little distance between you and this mighty locomotive makes for a better photo.)

Big Boy No. 4014 was delivered to Union Pacific in December of 1941. This powerful machine was built to cross the Wasatch Mountain Range east of Ogden, Utah. It was retired in 1961 after traveling a little over a million miles, reacquired by Union Pacific in 2013 and restored to service in 2019.
A complete schedule of Big Boy’s 2021 multi-city tour, along with a map tracking its journey, can be found at http://upsteam.com. The public can also follow along with Big Boy’s adventure on Twitter at http://twitter.com/UP_Steam #BigBoy2021. 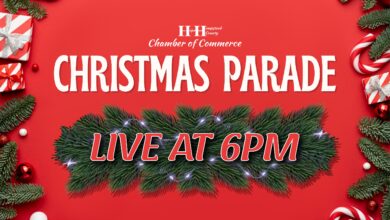 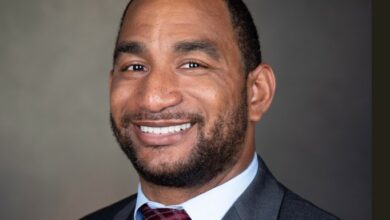