“Each year, thousands of Americans are diagnosed with ALS—a progressive and disabling disease for which there is no cure. I’m proud to work with my colleagues to raise awareness about ALS and help bring relief to Americans living with the disease,” said Cotton.

“It takes tremendous courage from patients, families, and friends to cope with an ALS diagnosis – a relentless and debilitating disease,” said Whitehouse.  “It’s my hope that by passing this ALS Awareness Month resolution, we will draw attention to those affected by ALS and the researchers working on new treatments on the path to a cure.”

“There is no ALS survivor community, so it’s a top priority for me to advocate in Congress for those that are diagnosed with this devastating disease. As a co-founder of the first Senate ALS Caucus with Senator Coons, I am proud to join my Senate colleagues in designating May as ALS Awareness Month,” said Braun.

“ALS is a cruel disease that takes the lives of thousands of Americans every year, and we must work together by sustaining research and expanding treatment and therapy options. That’s why I worked so hard to secure passage of my bipartisan ACT for ALS bill, which President Biden signed into law last year, and continue to work with my colleagues to secure full funding for that law today,” said Coons. “I hope that with more awareness around ALS, we will be able to better support patients and their loved ones, and move closer to a cure.”

Cotton has been a leading advocate for Americans living with ALS during his time in Congress. His ALS Disability Insurance Act, which eliminates the five-month waiting period before ALS patients can receive Social Security Disability Insurance benefits, was first introduced in 2016 and finally signed into law in 2020.

Amyotrophic lateral sclerosis, commonly known as ALS or Lou Gehrig’s disease, is a neurodegenerative disease affecting the ability of the brain to control muscle movements. Individuals with ALS progressively lose the ability to speak, walk, and breathe. The intended purpose of a five-month waiting period is to allow temporary conditions to reverse. However, there is currently no cure or treatment to halt or undo the effects of ALS, and some ALS patients lose their fight with the disease before ever receiving benefits. The ALS Disability Insurance Access Act would help alleviate some of the financial hardship that accompanies an ALS diagnosis, and support those living with ALS and their families. 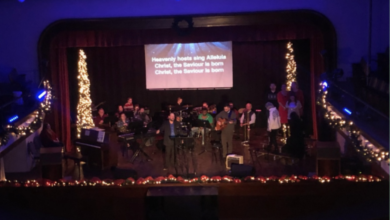 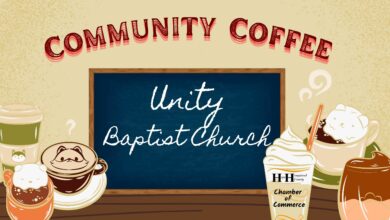