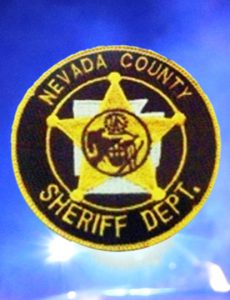 A Nevada County man is in jail after he allegedly shot his girlfriend Wednesday night.

According to Investigator Robert Missey, at around 9:39 p.m. Wednesday, March 13 Nevada County Deputy Bo Morris was dispatched to 2375 Highway 299 for a reported individual with a gunshot wound. Further information Deputy Morris received en route indicated April Cross was the victim.

According to Missey, Mark Miller was transported to the Nevada County Detention Facility where he was charged with battery 1st degree and possession of firearm by certain person. Miller is awaiting a first judicial appearance.